The Spanish Plaza, originally known as Eads Plaza, was dedicated in 1976 to the City of New Orleans by Spain in remembrance of their common historical past and a pledge of fraternity in the future. In late 2017, the Mayor of New Orleans announced multiple historic redevelopment projects to provide contiguous public access along an approximately 3.2 mile stretch of the riverfront, which would include a complete revitalization of the Spanish Plaza. Several groups invested approximately $7.5 million to install new paving, a fountain, trees, plants, lighting and seating to celebrate the plaza as a primary destination on the riverfront and a world-class public venue and tourist attraction.

DuraTrench was honored to be involved in the design phase with Dana Brown & Associates, who decided upon a narrow and very shallow trench drain compatible with pavers to minimize the aesthetic impact on the paving pattern while avoiding existing subsurface facilities.

Important aspects of the project from a trench drain perspective included: 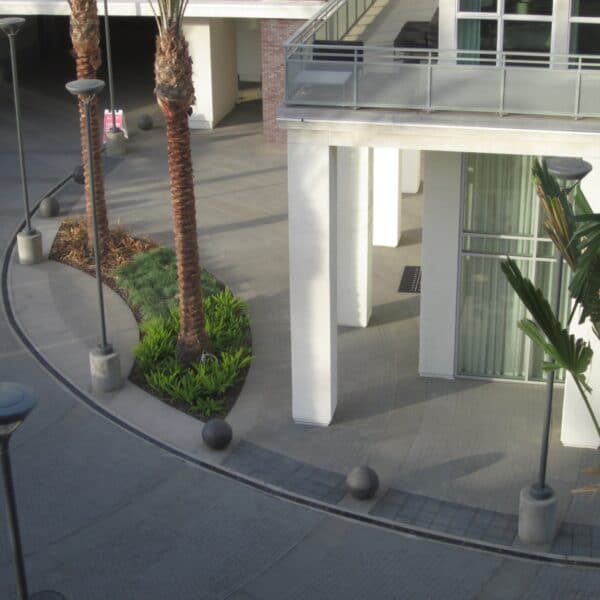 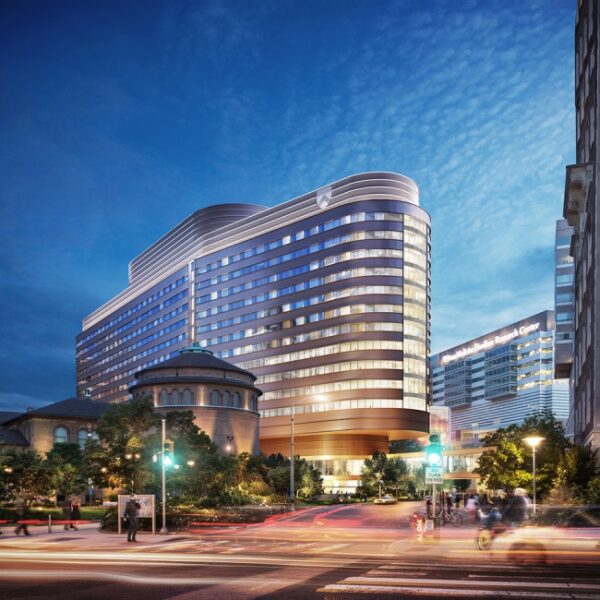 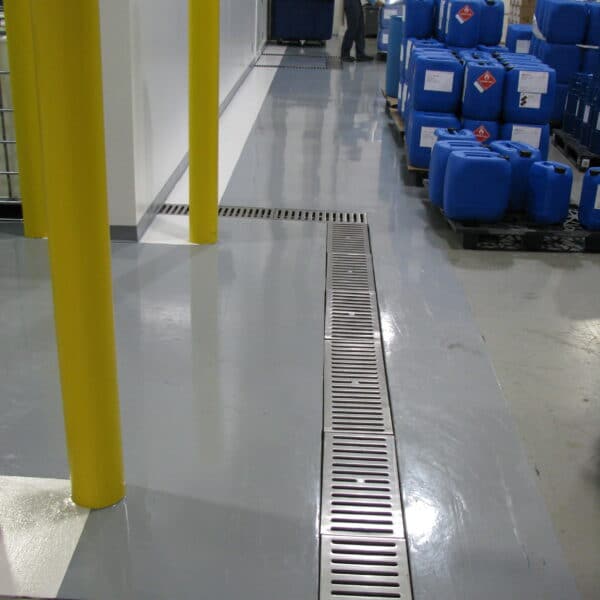 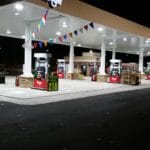 Trench Drains and Slotted Drains for Gas and Fueling Stations 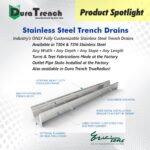 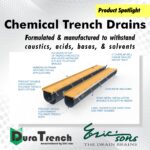 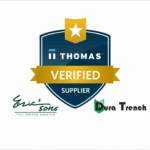 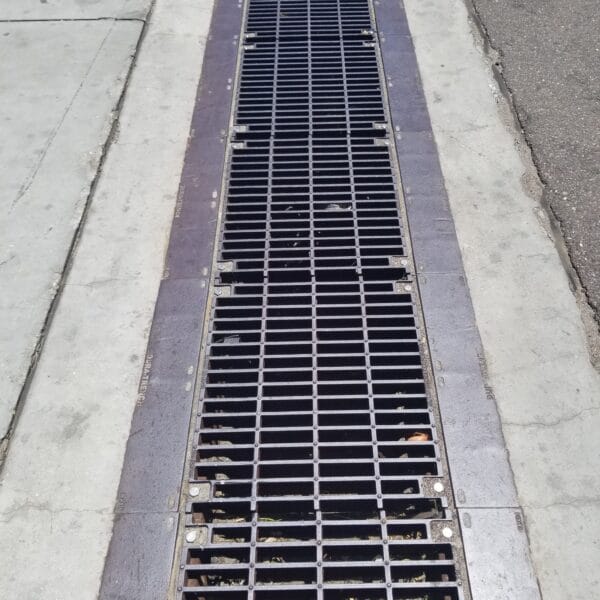