Slip resistance of a trench drain grate should be considered in both interior and exterior applications.  Typically, slip resistance is less of a concern in an exterior storm water application.  This is because fewer people are out walking in a rain event.  However, consider an outdoor swimming pool.  Children will be running and the drain will be wet due to constant splashing of pool water on the pool deck.  Similarly, an industrial process may emit oils, soaps, or other slippery fluids where employees must perform duties.

​Built in trench grate traction can be in several forms.  The first is simply the design and orientation of the slots or openings that let the water into the channel drain.  These openings provide raised and depressed areas which create friction.  The second way that traction is achieved is by having a traction nub.  These are raised dimples that give additional friction on the surface of the grate.  Trench grates or covers can also have recessed grooves to provide traction.  Traction on the surface can also be provided by adding serrations to a bar grate.  Finally, a cast iron grate can have inherent slip resistance due to the size of the grain of sand used to cast the pattern.

​Traction surfaces can also be applied to a trench drain grate.  These also come in many different forms.  For example, for a fiberglass bar grate grit is impregnated into the surface of the grate.  For painted grates, grit can be applied into the coating to give a surface roughness to the trench grate.  For metal grates there are surface deposition techniques that can apply small beads of molten metal to the surface to add slip resistance. 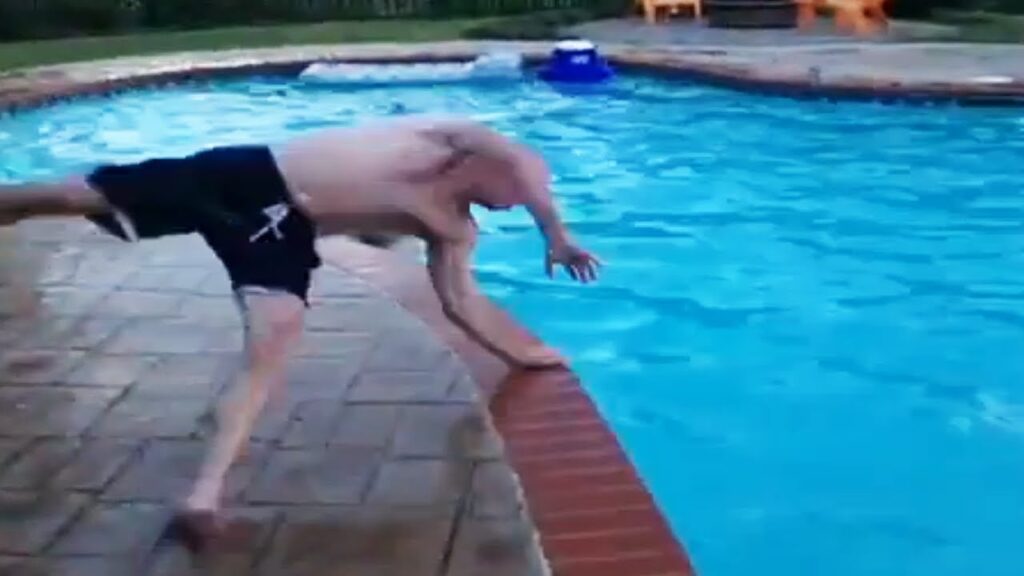 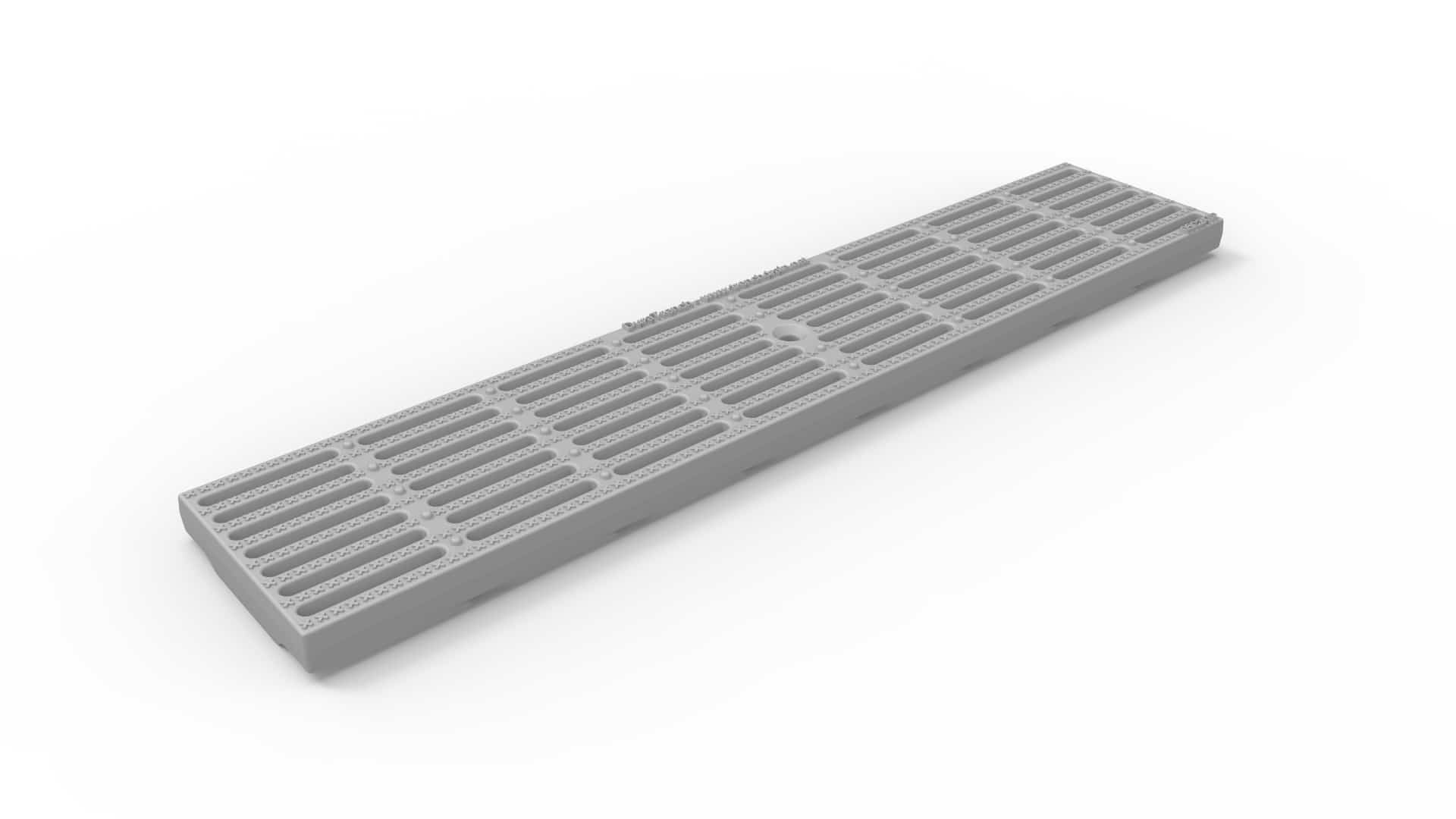 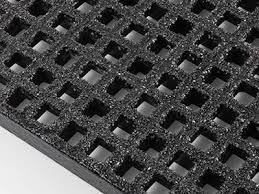